Don Komarechka is a nature, macro and landscape photographer located in Barrie, Ontario, Canada. From auroras to pollen, insects to infrared, much of Don’s photographic adventures reveal a deeper understanding of how the universe works. Exploring the world that we cannot see with our own eyes has been a common thread in Don’s career as a professional photographer.

Don teaches workshops in the areas of nature photography and macro photography, as well as photographic editing and creative compositions. “Photography is about sharing your unique view of the world with others – without using words. Helping others accomplish the same goal is extremely rewarding. I like to see the world through my camera in ways I normally cannot see with my own eyes. Seeing the world beyond vision is a gift that photography gives me.”

Set aside a day to make a single photograph. It doesn’t matter how many images you take that day, as long as your goal is to end up with only one.

Who or what was your biggest influence in photography and why?
Without a doubt the biggest influence, at least initially, was my father. The reason why I’m a photographer today is because of him, and my desire to reconnect with him before he died.

My dad, Dave Komarechka, always had an interest in photography. When he was in high school, his interest tempted him to pursue a career in the field – a temptation that was flat-out denied by his parents. Photography has rarely been known to produce a stable income, so his further education landed him electrical technician and engineering jobs and he had a successful career… but it wasn’t photography.

When my dad was growing progressively sicker from a long-term illness, he presented me with an envelope that contains a small sum of money. He wanted this to be a “living will” and to see me enjoy it while he was still around. The envelope contained enough money to purchase my first camera. Having no previous interest in photography, I used the camera as a way to learn more about my dad, and reconnected with him. He taught me all that he knew and I quickly began to see the beauty of the world in a different way.

Looking back, I can see that my images reflect my childhood curiosity about “how the world worked”. This curiosity was often encouraged by my dad, and I can attribute much of my inspiration back to him on a few levels. 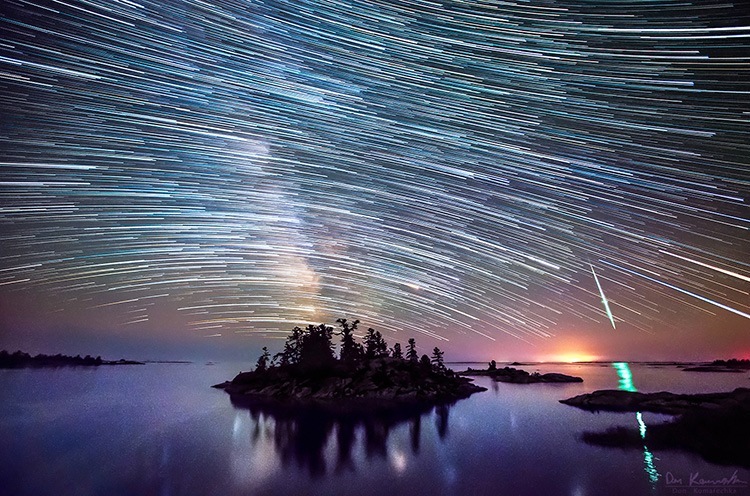 What’s your biggest failure and what did you learn from it?
This is an ongoing struggle – I always bite off more than I can chew and then I’m left scrambling to try and accomplish everything by increasingly unrealistic deadlines. I try to do too much, which leads to failure.

Specifically, one of the worst incidents of this was when I first took the plunge into running my own business. My first efforts were spent trying to launch an online video programming network, centralized around local content. I had only a small stake in the company, but quickly found myself doing all the work in a direction that I didn’t want to take my career – all because I couldn’t say no.

It wasn’t long before my weeks grew to over 100 hours long and I began to see physical manifestations of stress. Life wasn’t fun anymore, and there was no escape other than walking away from the entire project and watching it fall apart.

In retrospect, it was an incredibly valuable experience. Not only did I learn how to efficiently shoot and edit video, but I learned time management skills that have saved my skin countless times since. Most importantly, I’ve started learning how to say “no”. 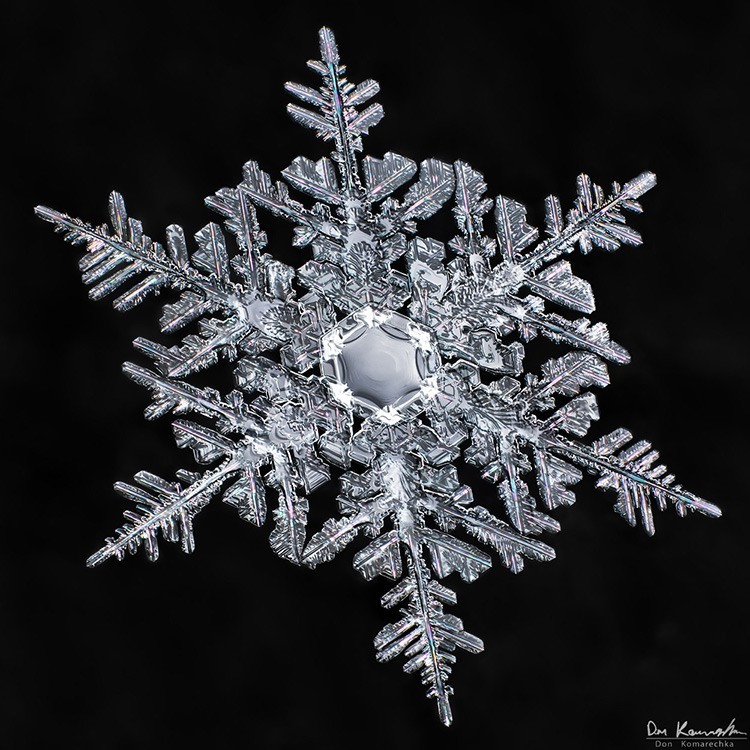 What is your biggest success or thing you’re most proud of?
I rarely like to label things as successes, but rather milestones – the best is always yet to come. That said, it’s easy to point to my first book project as one of the happiest (and most stressful) moments in my career.

The book (Sky Crystals) was crowd-funded and reached far beyond the original goal. I was able to produce a bigger and better book than I had previously planned, and I have received hundreds if not thousands of positive comments. It’s that kind of energy that keeps me motivated to push my limits.

The success did not come easy, however. The entire first print run of the book needed to be scrapped due to quality concerns, and I had many long discussions with the printing company about how to fix the issues. We met half way and reprinted the book at an addition (unexpected) cost, and I ended up with exactly the product that I hoped for. Over 2000 hours were spent on the project.

What’s your one “can’t live without it” piece of gear?
My macro lens. I use the Canon MP-E 65mm F/2.8 1-5x Macro Photo lens religiously, for all my close-up images that helped me launch my career – including snowflakes.

I doubt I’d be where I am today without that lens; I’m not sure if I would have been encouraged enough to try other methods of extreme magnification. This lens allows me to learn, experiment, and explore the world in a new way.

I should also say that it’s the most difficult lens to use you’ll ever get your hands on. I’m glad I didn’t give up on it.

Your favourite image you’ve ever taken and why?
My favourite image is usually my most recent, and this frequently changes. As I write this, the honour goes to “Essence of Reverie” – a water droplet refraction photograph of a wildflower seed covered in droplets, partially submerged underwater and refracting a daisy-like flower inside of each droplet.

This image represents the progression I find in a subject. As I continue to explore a concept, I begin attempting increasingly difficult concepts with a high degree of complexity. Technical challenges abound, and I embrace them.

In a few weeks, my “favourite” will shift again as I pursue new creative ideas.

Your favourite image from another photographer and why?
Early on, I found myself buying tons of books on photography – mostly from used book stores. One of the first images that captivated me was from Steve McCurry in the book National Geographic: The photographs. One of the first images in the book depicts a group of camels traversing burning oil fields during the Gulf War. I thought to myself that this is truly giving yourself to the art form. To find yourself able to tell this story, to share this desperate moment with the world, there is power in photographs.
What one thing can then viewers do right now to improve their photography?
Set aside a day to make a single photograph. It doesn’t matter how many images you take that day, as long as your goal is to end up with only one. Put time and effort into pre-visualizing what you want to create, and continue that effort in the field or the studio to create exact what you want. Spend more time on the creative process for a single image and all of your work will benefit from that concept in the future.
If you could do it all over again would do anything differently? Photographically or life wise?
I try very hard to learn from every mistake, and I regret very little. That said, I tend to be a gear nut and spend more than I should on the newest sparkly piece of camera gear or tech gadget. I need to keep reminding myself that I can accomplish so much with so little, but a materialistic mindset often gets the better of me.

Also, I wish I had the motivation to discover photography at an earlier age, so that my dad could have seen me become the professional photographer he always dreamed to be.

See what makes professional photographers tick, learn about their favorite images and their greatest failures as well as their greatest successes. Check out others in this series below: