Making a bucket list is a great idea, I encourage you to have one and share it publicly. I also suggest that you customize your list to include a few photography items as well, or make a completely separate photography bucket list.

Things you’d like to accomplish with your photography could be included, as well as places and things you want to photograph.

Another great list to make is one that encompasses all the things you’ve already done in your life. What have you achieved, where have you visited, what are some distinctly unique things about you? I find that when I get a bit down I can give myself a little pickup just by looking at this list and feeling like I’ve done some great and cool things. I call it the Things About Me List. It’s still a work in progress.

So in this article, I’m going to share my lists with you (both of them) and suggest that you share yours in the comments below as well. Writing it down and putting your bucket list out there in the world (not just having it in your head) will put you on the path towards actually doing those things! The next step is to pick one or two and make plans to put them on your calendar over the next year. Okay – let’s do this!

Here are 100 things you may or may not know about me (Darlene). Make your own list like this – it’s not bragging it like your autobiography in point form. Take pride in the things you’ve done. I do. (updated Dec 7th, 2018)

Making a bucket list is all about dreaming. Where do you want to travel? What do you want to do? Try to think about experiences and not so much about things or stuff you want to have. Material things are nice to have but when we’re gone, people will remember us for what we did, not what we had. What will you do? What’s on your photography bucket list? 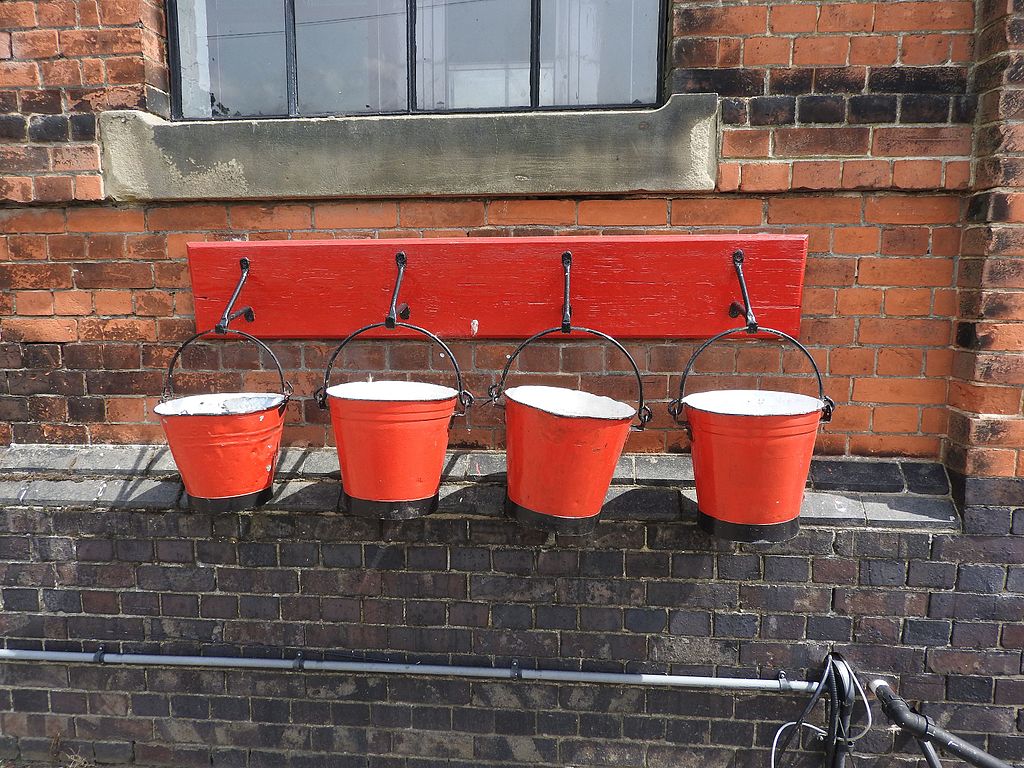 My list is by no means exhaustive, and it’s always evolving. When you make your bucket list just write, don’t sensor yourself. Even if it sounds ridiculous or unachievable – write it down anyway.

NOTE: Get early notification of our upcoming photography tours and workshops by going to this page and filling in the form. Check off all the options you might be interested in attending. Once we have the information ready, you will get it before it is sent to my entire email list. Maybe we can help you with a bucket list item!

Your turn – planning and execution

Okay, now that you have your lists and have shared them (either in the comments below or with family and friends) it’s time to plan how to do those things and get going. A bucket list is really just a set of goals. Making goals without a plan are just dreams. Let’s take your list from being dreams, into execution and make at least a few of them a reality.

The first thing you need to do is pick your top five items from your bucket list. Which things are the top priority for you? What is really calling your name and you’re yearning for big-time? Work on those first.

Next, figure out when you can realistically take action on one of those things. Can you do it this year? If it’s a trip, start researching, ask for time off work if necessary, and make a budget. If it’s something you want to learn or do in regards to your photography – what do you need to complete that? Do you need to take a course? Find a mentor or tutor? Do that.

Break the item down into small steps that you need to do to make that list item come to fruition. I’ll give you an example from my list:

Look at your list and see how you can check off two or more with one trip. Plan your itinerary efficiently to hit a few items along the way or things that are close to one another.

I want to speak fluent Spanish. I did some research online and found a great language school in Colombia that I went to in January 2017. But I happened to break my ankle so had to come home early. So, I planned a holiday cruise with my husband for December (#3) and a trip back to Colombia for January and February  2018 (#3 continued and #6). 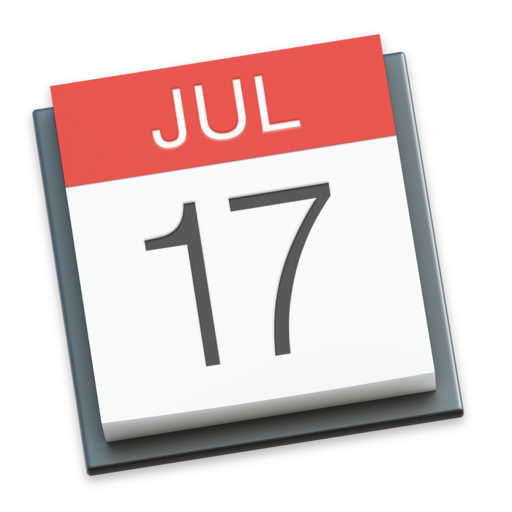 Pick a date or deadline

I’ve also got a giant dry-erase calendar for the year so I can plot in my workshops, tours, and personal travel for that year. So think ahead and start making plans and taking steps toward something on your list now. If you do not pick dates and plan it, then it will never happen. “Someday” isn’t on the calendar.

A goal without a plan is just a dream!

If your list item is something you want to accomplish, give yourself a target completion date. We all work better with a deadline and as it gets closer to that date you’ll work harder towards achieving your goal.

I can’t wait to learn more about you and hear what’s on your photography bucket list! Tell me how I can help make them a reality.