It was my pleasure to interview four of the six members of the outdoor photography group of Photo Cascadia. Based out of Oregon, USA, Photo Cascadia consists of six talented photographers. Their specialties range from landscape to garden photography and in this short 50 minute video interview they share their tips and experience for getting great photos.

Best quote to come out of the interview:

During the interview I asked the guys to share some tips from their workshops about getting the best outdoor photographs. I also wanted to know what gear they just couldn’t live without. Here’s what they said, and then some examples of their work as well. 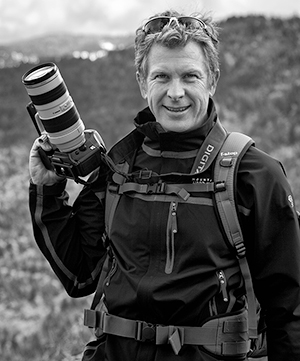 Quality of Light
The most important aspect for landscape photography is the quality of the light. Study light. Understand light. Different types of light. The most critical period of time to photograph in is the twilight period as the best light comes 30 to 40 minutes after sunset. 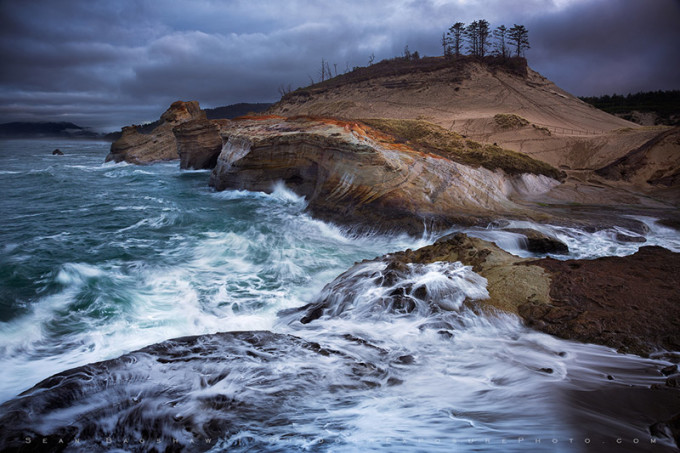 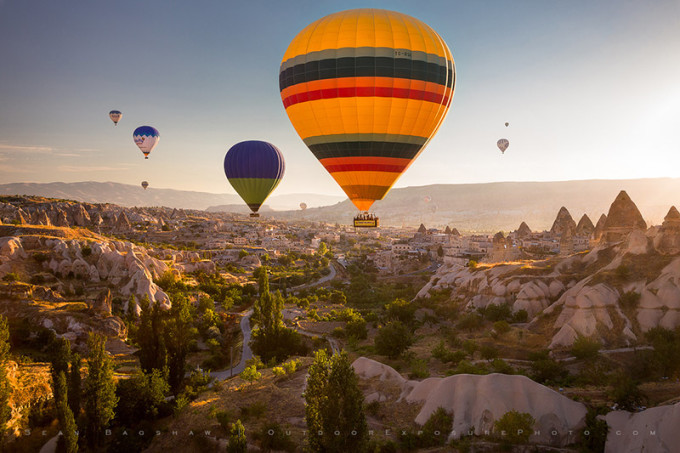 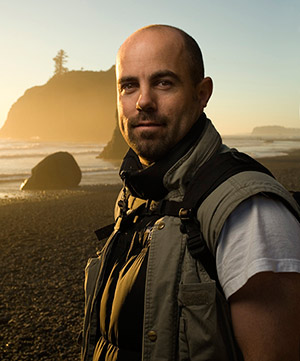 Its important to do photography for yourself first before you do it for others… in this way, you’ll always be happy. 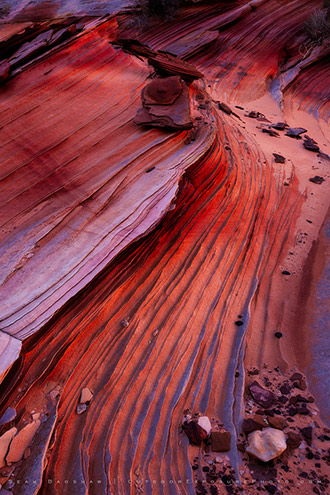 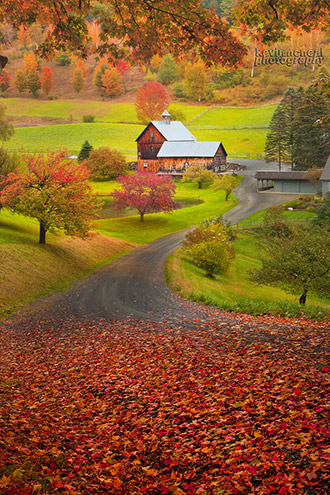 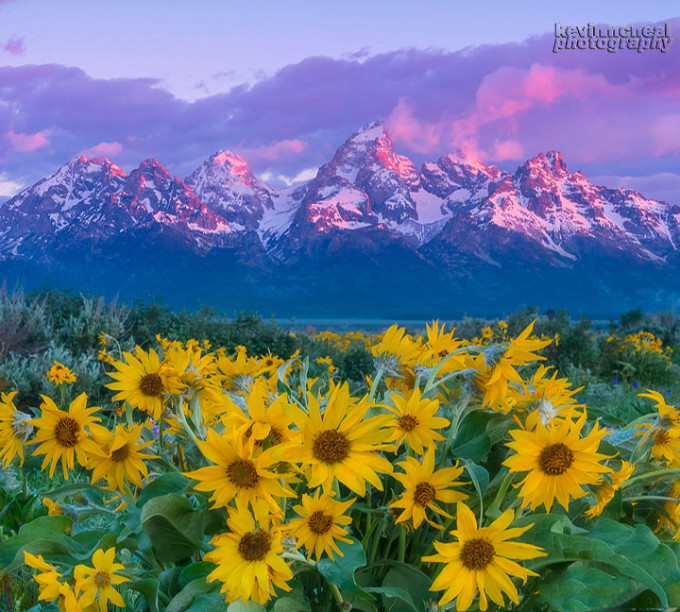 The image above was an important one for Kevin to capture. He had envisioned this scene for many years and it took as many attempts. He had been to this site multiple times over the years but it was either too early or too late or too cloudy. Finally, on the fourth attempt, all the elements came together with the arrowroot balsam in the foreground and the alpine glow in the rear. The goal was to capture the yellow and the pinks in the alpine glow together. A very good example of persistence. 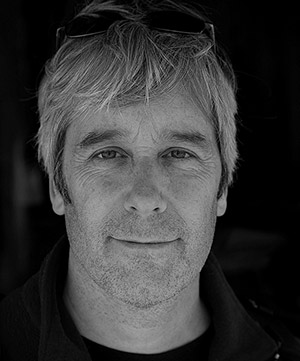 Persistence
You don’t get all the elements you’re looking for on your first shot. You have to go back, and back, and back quite often

Can’t Live Without Gear: BW polarizer filter. Without a filter, there’s too much glare and reflection and don’t get the saturation in fall colors

The image below, “Moonbridge Sunrise” is a part of a recently released book Quiet Beauty – the Japanese Gardens of North America, by David Cobb and Kendall Brown. 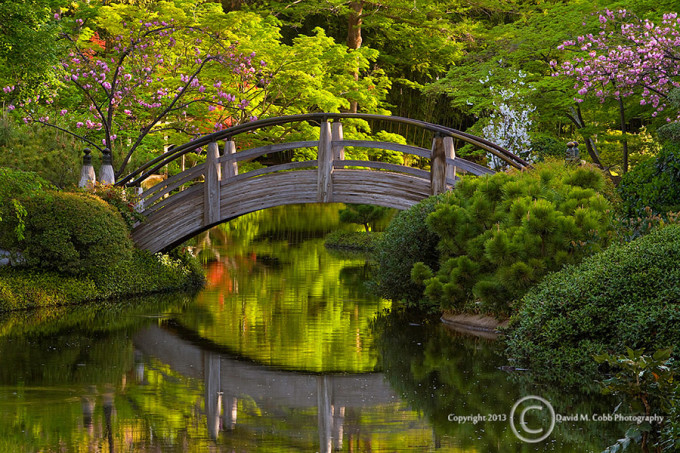 David took his first shot of this bridge with this scene early in the day, but the light wasn’t quite right. He continued to photograph through the area over the day returning at various times to keep checking. Finally, a great deal of time later, the light was perfect and he captured what he wanted. A great example of persistence over the course of the same day. 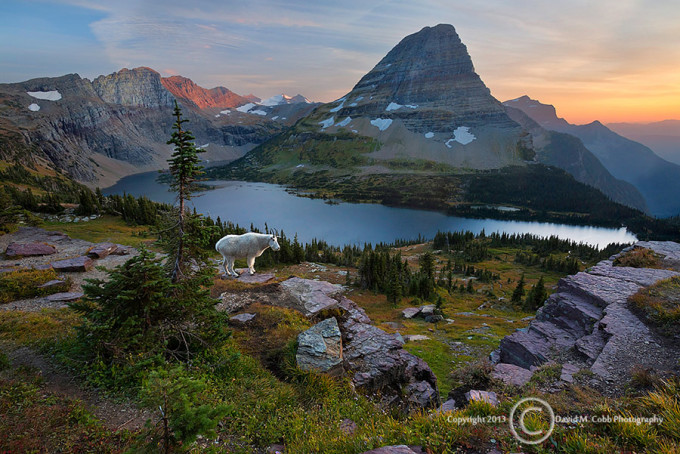 During the interview, David explains how it took him many years to get this exact shot of the goat in the foreground, mountain and sunset in the distance. He had been to the area in the photography many times before, beginning in 1996. In 2008, they were shooting and during a great sunset commented on how “having a goat in the shot would top it off“. A few years later he was there yet again and was framing a landscape when the goat appeared and posed for him, just as he had imagined. 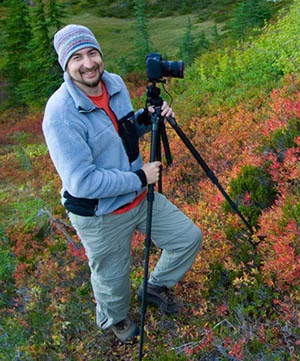 Composition
Technology is always changing… processing tools, cameras, keep getting better. But where you stand… where you place your tripod, where you place the camera is so important. camera will never tell you where to stand or how to crop.

Can’t Live Without Gear: Tripod. Having a good tripod is invaluable. having a good camera and bad tripod will still result in crappy images. He uses a Gitzo tripod with Acratech ball head.

In the picture below, Adrian had hiked down to the beach off Otter Rock, Oregon to shoot the ocean. It was a rare -2.5 or -3 low tide but as he walked through the arch and then simply looked behind him, he saw how the light was falling and it completely changed his day. 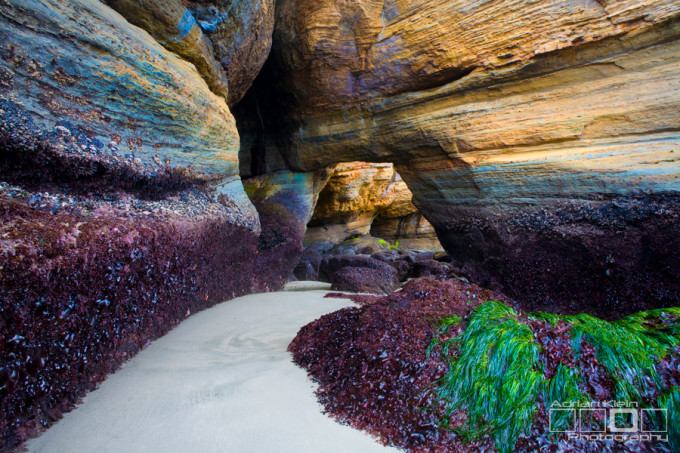 Now go out and photograph something spectacular.